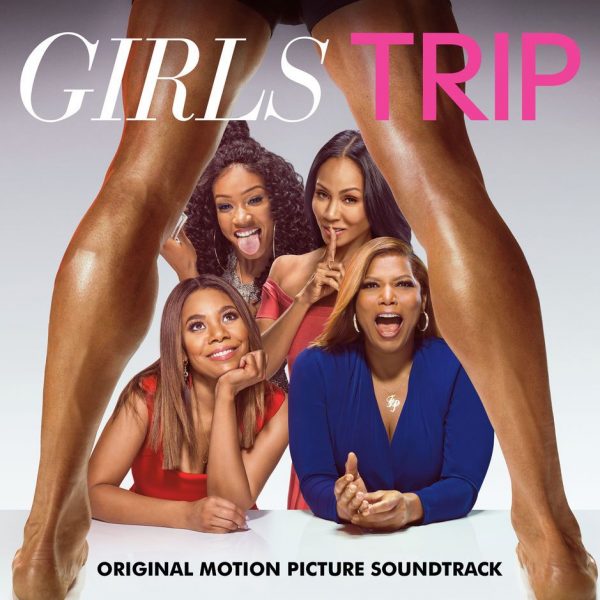 Ne-Yo remixed his original song “Because of You” and add a little flare to fit the theme of the Will Packer produced film. Ne-Yo enlisted the help of none other than Adam Blackstone to co-produce this song for the box office hit soundtrack!

Make sure you go see “Girls Trip” in theaters and download your copy of the soundtrack TODAY!