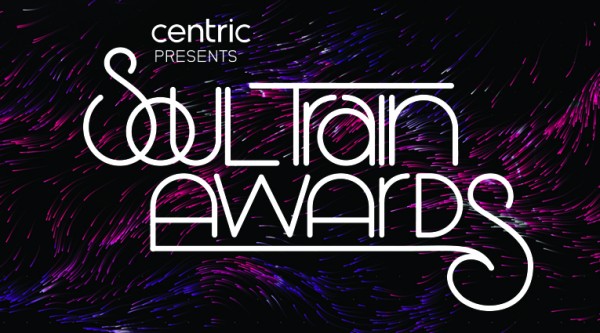 The 2015 Soul Train Awards featured performances from some of the BIGGEST names in the music industry! From Fantasia, to Jazmine Sullivan, to Boyz II Men, the night’s performances were a music lovers dream come true!

Host, Erykah Badu, took a moment to perform some of her hits from past and present as well!

BASSic Black Entertainment CEO, Adam Blackstone, served as Musical Director for yet another year! Adam and the entire BBE band were without a doubt the highlight of the show!

Check out the video of the performances honoring the legendary
Kenny “Babyface” Edmonds!